ING, Rabobank, ABP and Allianz finance the destruction of the Amazon

More than ten thousand fires have been burning in the Amazon in recent weeks, and a new report from Fair Finance Guide NL indicates that the largest banks, insurance companies and pension funds in the Netherlands are contributing to the devastation. 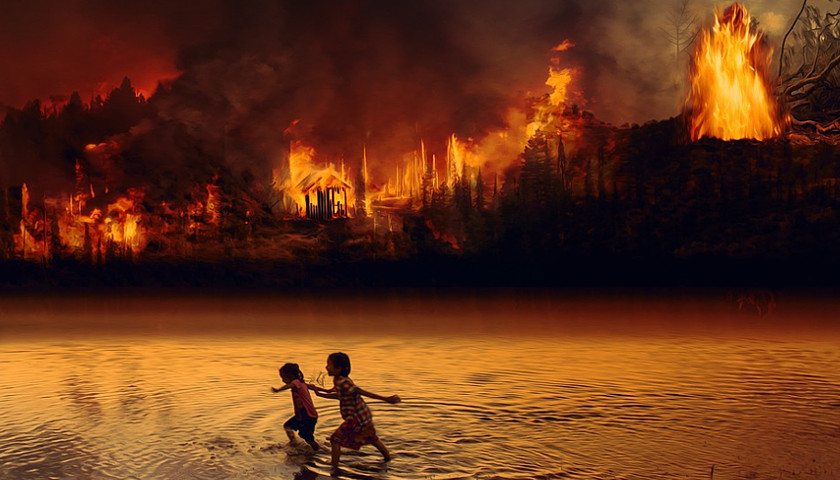 The driving force behind deforestation is beef and soybean production for the livestock industry, as new research from Fair Finance Guide Netherlands (Eerlijke Geldwijzer) in collaboration with Hivos and Both ENDS reveals. Major banks - with ING and Rabobank leading - lent more than 10.2 billion euros between 2015 and 2020 to 59 companies involved in the deforestation of these nature reserves. Pension funds and insurers such as ABP and Allianz invested a total of 2.1 billion euros.

Deforestation and land clearing in the Amazon region and the Brazilian Cerrado savanna is contributing to climate change, and is a grave threat to communities and wildlife in the region.

Deforestation in the Amazon and Cerrado savanna is accompanied by human rights violations, climate change, loss of biodiversity and large-scale animal suffering. Scientists warn that the Amazon rainforest may produce so little rain within 20 years that it will no longer be able to sustain itself. In addition, wild animals perish in fires or flee to urban areas where they cannot survive and where they may spread viruses that have hitherto been hidden in the forests. Deforestation is also associated with serious human rights violations, such as land grabbing, oppression and murder.

Jozenildo is chief of Açaizal village and a member of the indigenous Munduruku community (pictured below). He is a teacher at the village's indigenous school, near a soy field. When the soy farmer sprays his fields, chemicals also enter the school; like most buildings in the region, the school has open windows. Over the years, Jozenildo's community was increasingly surrounded by soybean fields. Soy farmers have also deforested forests that the community considered their traditional land. "We notice that the situation is getting worse every year," says Jozenildo. 'Hunting is getting more difficult; we cannot collect fruit like before. There are really a lot less animals. The vegetation decreases and all wildlife disappears and the streams dry up. There used to be plenty of fruit, but not anymore. '

'The land is not flat here. In heavy rain, all pesticides and herbicides flow into the stream, where we used to drink and bathe. But deforestation causes the streams to dry up. There used to be a lot of fish, but we think the agrochemicals killed the fish. We hear from the elders that there used to be much more water in the streams. An elder in our village says the Amazon is turning into a desert, and that is indeed what we see here. ”

Who are the biggest investors?

The results are alarming. Most financial institutions cannot demonstrate that they are taking adequate action against this devastation. It is evident on all sides - from a lack of good policies to the lack of effective dialogue with high-risk companies.

Add your voice to the Dutch campaign to stop investments in the destruction of the Amazon.