Our network's ongoing investigations in to banking practices do more than show dodgy deals, they also prompt positive changes from the banks involved.

When FFG Sweden launched Deadly Investments, a major case study following up on banks’ involvement in controversial arms trading, it showed that although Swedish banks continue to invest and finance such companies, some have made changes for the better.

Handelsbanken, one of the largest Swedish banks took the decision during the FFG research and inquiries to completely remove and stop investing in arms companies through all their investment funds (also index funds), because they said the sector contravenes the SDGs. Good news and a positive example for other banks to follow.

Banks altogether invest in fewer of these arms companies and to a lesser total amount than in 2016.

All banks have improved their financial policies regarding controversial arms trade.

Swedbank has modelled several of the FFG methodologies for its own policies on which companies would be compliant. 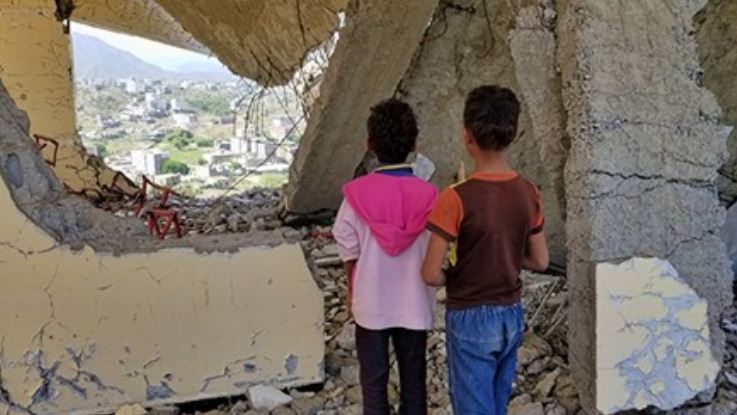