Swedish banks and AP funds have invested a total of SEK 1.2 billion in the Russian mining company Nornickel which is behind last week's disastrous 20,000 tonnes diesel spill in an Arctic river. 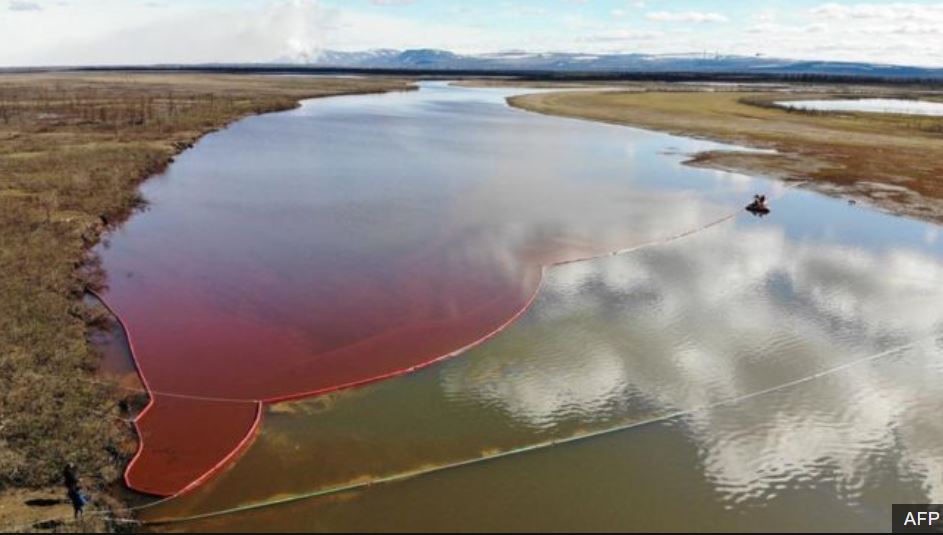 The company - one of Russia’s largest listed companies - is found in some 20 Swedish savings banks listings, including an ethical fund - Handelsbanken Global Index Criteria. This means that consumer savings are helping to finance Nornickel.

Nornickel, one of the world's largest producers of nickel, copper and platinum, has been criticized for many years for causing serious environmental degradation, and tried to cover up this latest disaster. The company has been blacklisted by the Norwegian Oil Fund since 2009 because the company has failed to address environmental concerns. Skandia bank also boycott investments in the company.

"Swedish banks and pension funds have a responsibility as partners in the company - and the more bank customers and pension savers who hear about these investments, the greater the pressure there will be for them to act." says Jakob König, of Fair Finance Guide Sweden.

As several investors have already blacklisted Nornickel for not addressing serious environmental issues, Fair Finance Guide Sweden are calling on the public to support a wider boycott as a more effective way to increase the pressure on the company.

Read news coverage on this environmental disaster in the Artic.